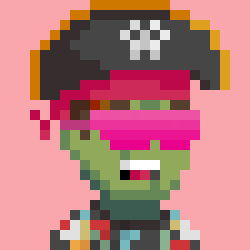 Leaf McNevin was a 35-year-old former production engineer who enjoyed rockets. He was born on January 1st. Physically, Leaf is in horrible shape. It doesn't help that he is now dead. He has a few brown hairs on his head, but doesn't have any eyes left that we could tell you the color of. Leaf now roams the world as a zombie. He was allergic to insect stings. Leaf was murdered by Fiyinfoluwa Dacuycuy for not putting pineapple on pizza. He was married to Dutch Barga. Dutch works as a turf accountant. Leaf had a best friend who is a textile engineer called Aloys Malas. 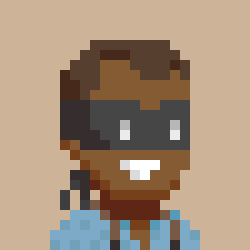 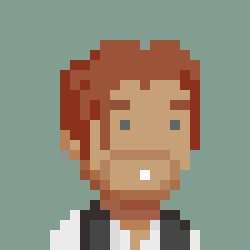 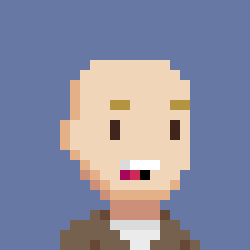