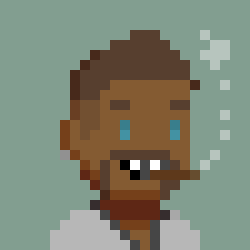 Inocente Koman is a 38-year-old former manicurist who enjoys computer programming. He was born on January 4th. Physically, Inocente is in horrible shape. He is addicted to albacore tuna. The problem intensified in 2015. He murdered 2 people. His first victim was Ivol Tiplady who he murdered to feel something after the 1000th liquidation email. He is currently in a relationship with Jessamarie Morgese. Jessamarie works as a station manager. Inocente has a best friend who is an insurance assessor called Rogie Manery. 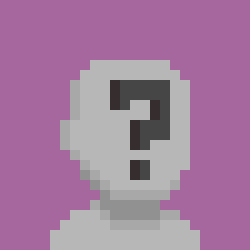 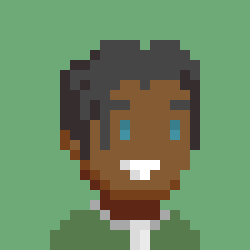