Nole Conkle was a 50-year-old former motor trader who enjoyed novuss. He was born on November 16th. Physically, Nole is in horrible shape. It doesn't help that he is now dead. He has a few blonde hairs on his head, but doesn't have any eyes left that we could tell you the color of. He was allergic to chromium. Nole was murdered by Russell Caramanico for being "in it for the tech". He was married to Ethelmae Gosse. Ethelmae works as an administration clerk. Nole had a best friend who is a biologist called Damieon Lesan. 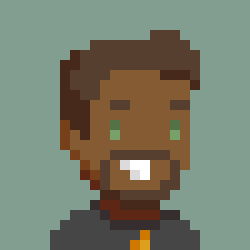 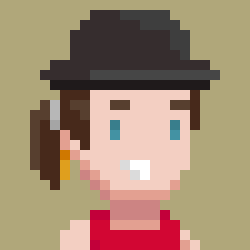