Sidhanth Froebe is a 38-year-old machine setter who enjoys netball. He was born on May 22nd. Physically, Sidhanth is in good shape. He is allergic to oats. He is currently in a relationship with Tayven Suman. Tayven works as a probation worker. Sidhanth has a best friend who is a hotelier called Kyrie Nacino. He wakes up everyday, it's a daydream. Everythin' in his life ain't what it seems, he wakes up just to go back to sleep. He act real shallow but he's in too deep. And all he cares about is sex and violence, a heavy bass line is his kind of silence, everybody says that he gotta get a grip. But he let sanity give him the slip. 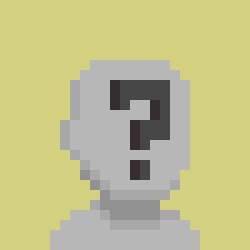